Can you spot them all?

Cypress Provincial Park is located in the Coastal Western Hemlock and Subalpine Mountain Hemlock zones. The main tree species are western and mountain hemlock, amabilis fir and yellow‑cedar (also called yellow‑cypress, for which the park is named). Western white pine grows here, along with some Douglas‑fir. Naturally caused forest fires are rare in the subalpine areas, where snow can linger for over half the year. Many of the trees are over 1000 years old. Many impressive old-growth stands remain and include some of the largest recorded trees for their species in BC.

While the trees themselves are not as old as the forest, many of the park’s yellow-cedars are 1000 years of age, and some may be considerably older. The Roadside Yellow-Cedar is known to be over 1200 years old, and is one of the largest known yellow-cedars in BC. The volume of its huge, slow-tapering trunk makes it the largest tree overall in the park. This tree is adjacent to Cypress Bowl Road just before the turn to the cross-country ski area. The Cabin Lake Fir is located on the steep north slopes of Black Mountain. This amabilis fir was one of the largest of this species in the world at 47.0 m high and 7.32 m circumference. This tree was reported dead in March 2015. Other trees listed on The BC BigTree Registry include the Hollyburn Giant yellow‑cedar, now a snag, and a mountain hemlock on Hollyburn, which holds the record for the largest circumference for this species. - Cypresspark.ca 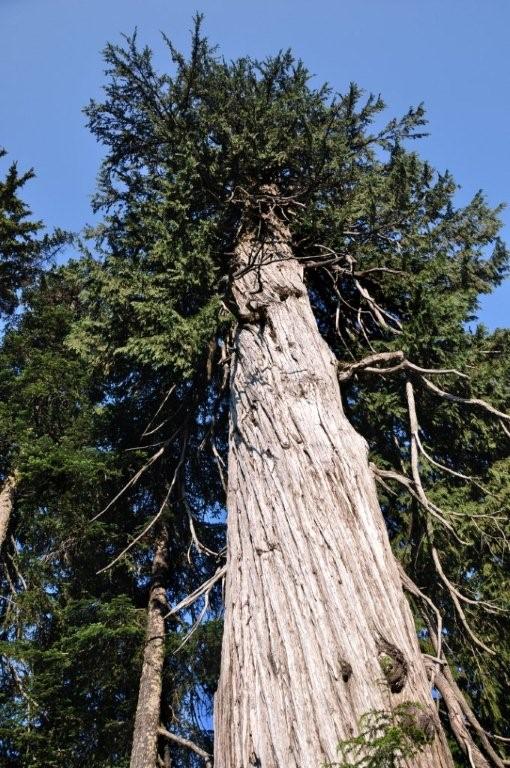 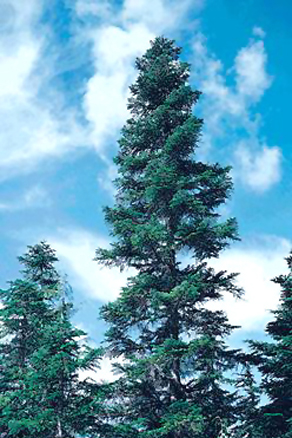 Can you spot them all?